Will Chamley began working in the oilfields in 1988. In 1995, he completed his degree in Hazardous Materials Management from Williston State College.  In 2000, he started collecting scrap metal, pipe, and rod in the evenings for some extra money. His children often accompanied him on these excursions.

Later in 2001, he started Chamley Pipe and Rod, which later became what is now Chamley Pipe & Salvage.  Will bought his first power swivel, mud pump, and tank and quit his real job in 2005.  In the years that followed, Chamley Pipe & Salvage has grown and is now the only locally owned company of its kind in the Williston, North Dakota area. 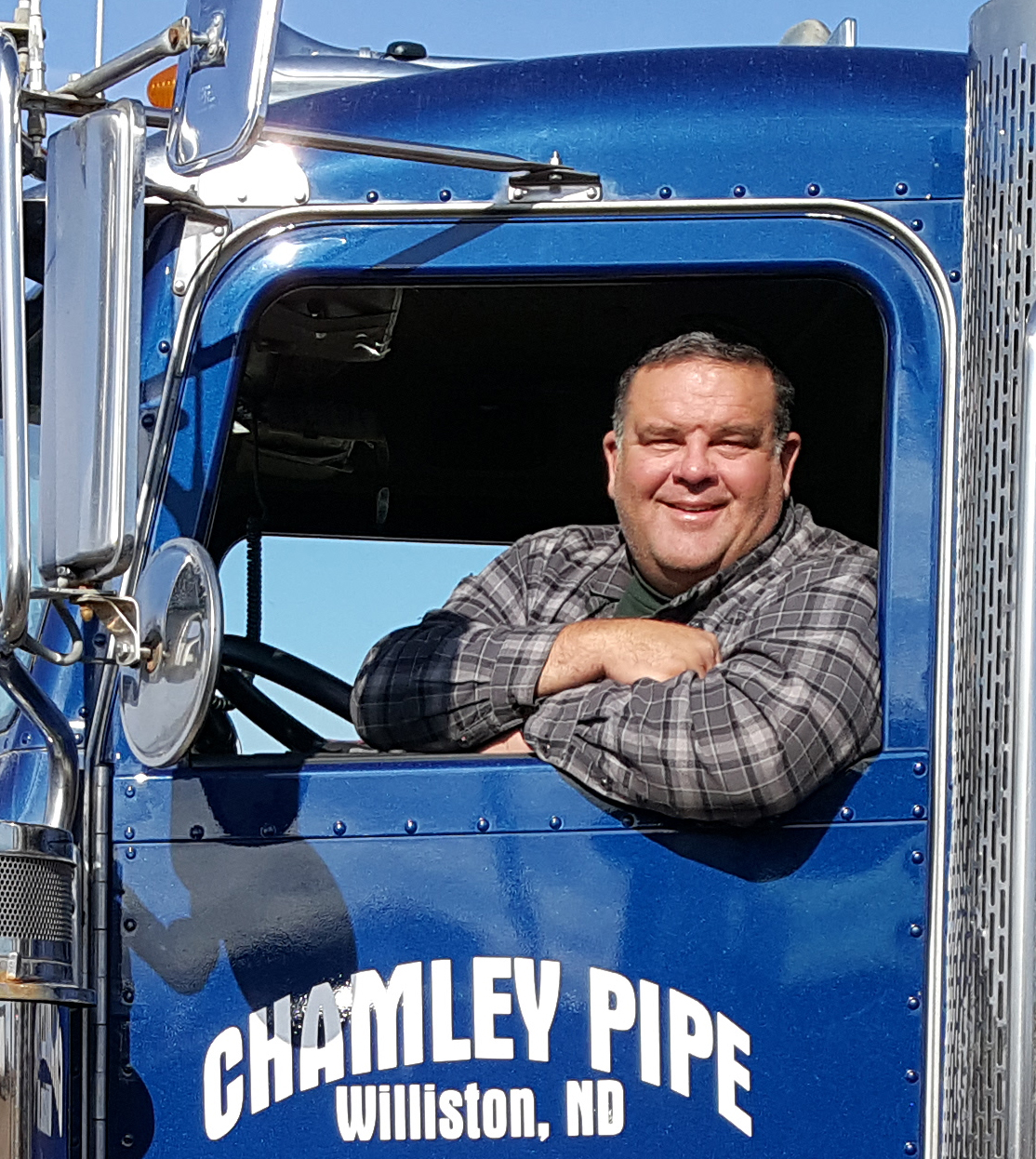 Will Chamley grew up in Manitou, North Dakota.  He was the youngest of five, three brothers and one sister.  He starting working on the rigs in 1988 and moved to the Williston area in 1999.

Will has five children, four boys and one girl.  He enjoys running his business, snowmobiling, riding motorcycle and spending time with his family. 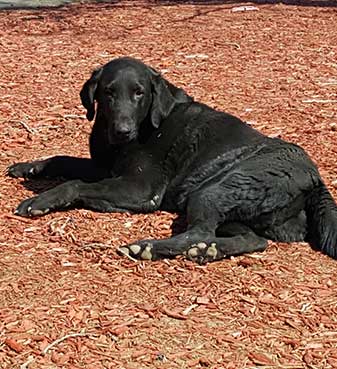 In July of 2010, Carlisle was found injured in a ditch near Berthold, North Dakota after having been hit by a car.  He was taken in by Will and his family and transported to Sturgis, South Dakota for hip surgery.  Carlisle has continued to be no stranger to injury. He has since had his ribs broken by a goat, been kicked in the head by a horse and been hit by a car two additional times.

Despite all of these life challenges he remains one of the friendliest dogs that has ever lived. Carlisle enjoys taking naps whenever and wherever the urge strikes.  When not napping he can be found chasing vermin and rolling in whatever he can find between his much needed baths.  Carlisle is a vital part of the Chamley Pipe & Salvage team; the yard wouldn’t be the same without him. 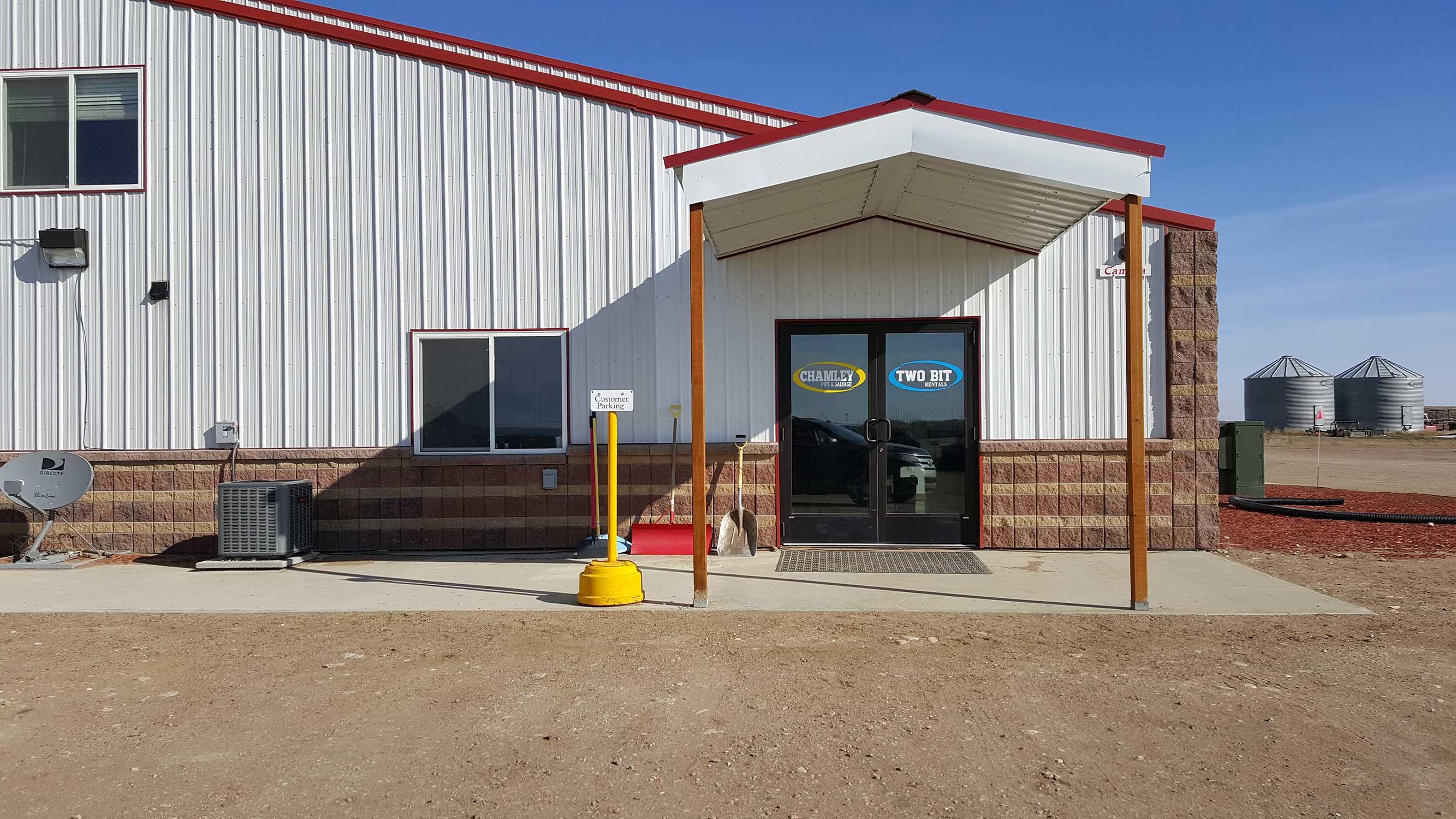 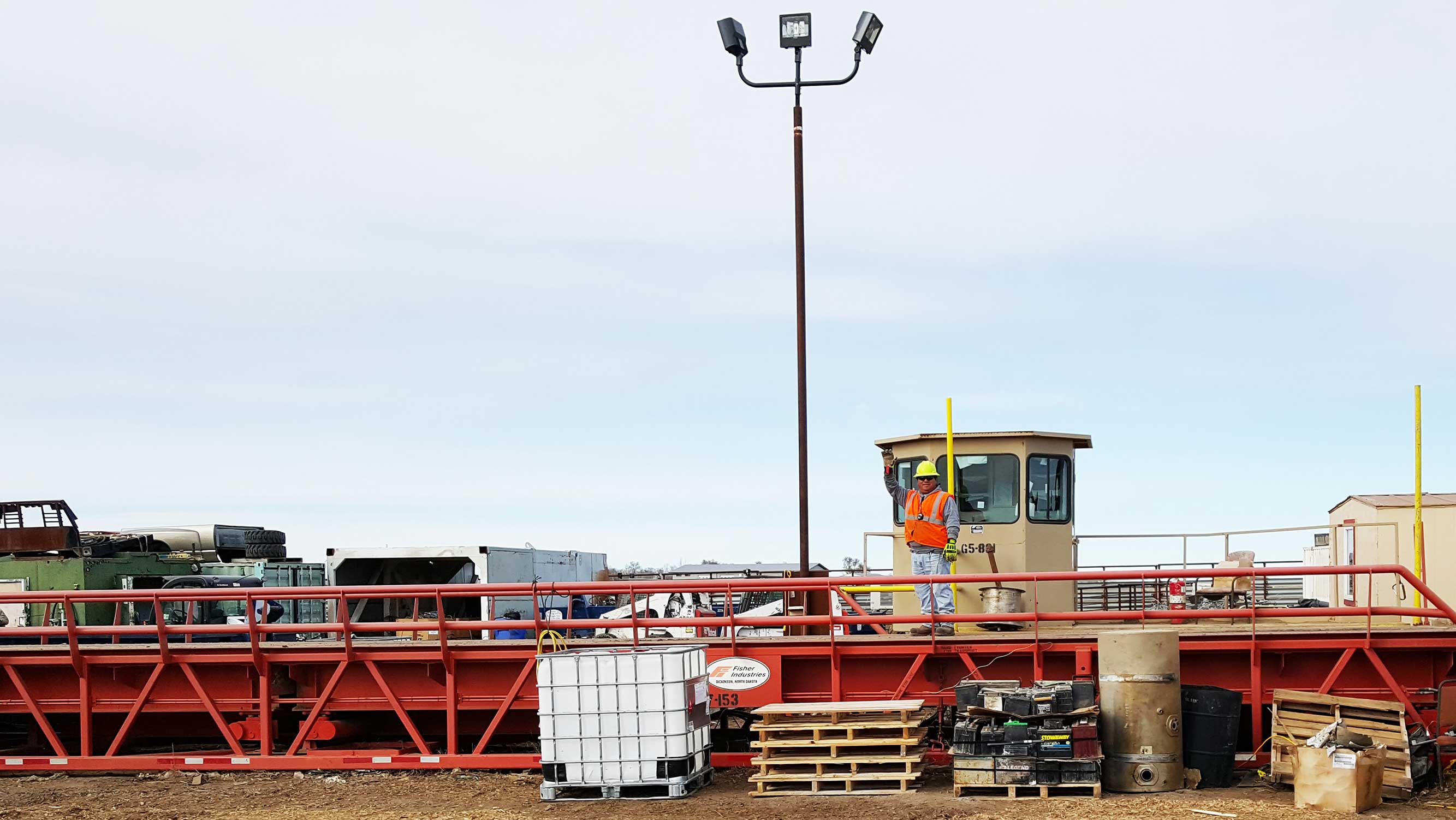 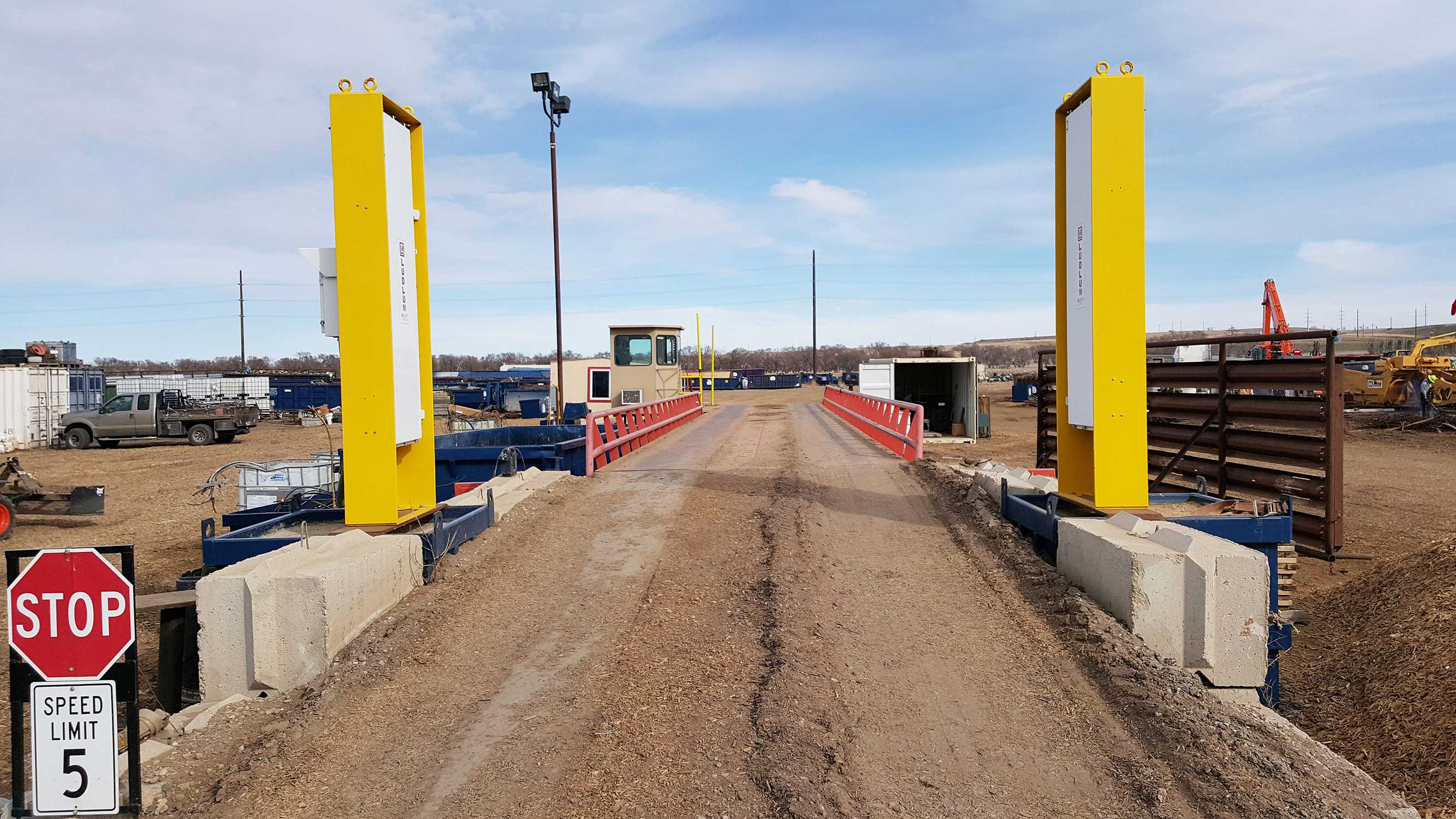 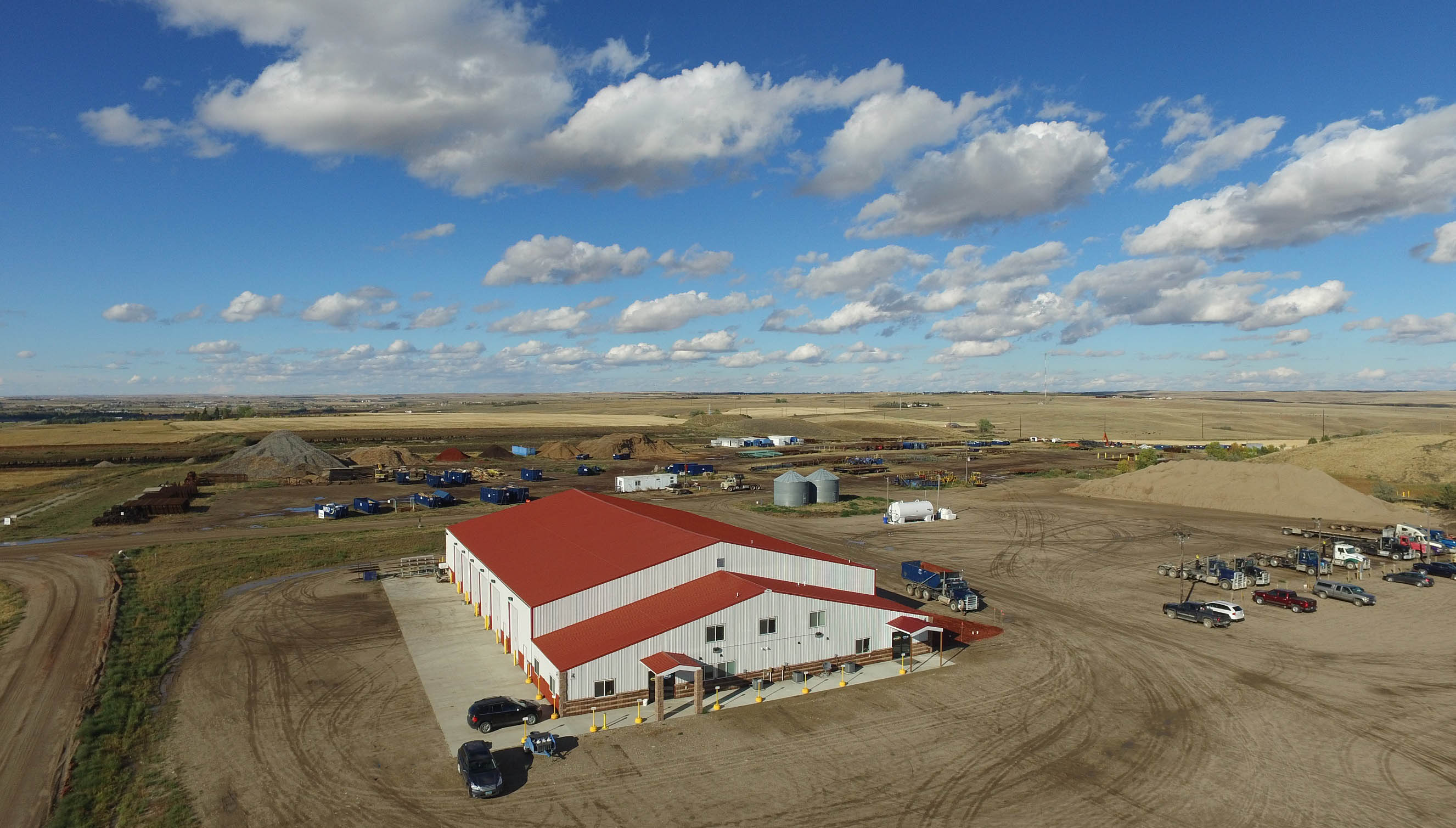